6 Common Reasons for Terminating a Pregnancy 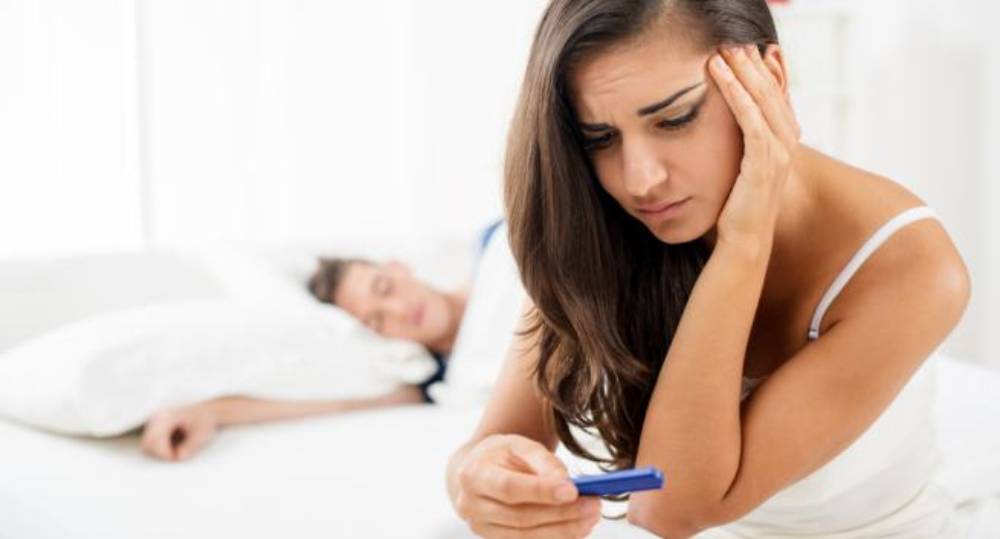 Terminating a Pregnancy: There is no single reason for a woman to choose to terminate her pregnancy.Some are health-related and others more personal, financial, or emotional. Each reason, however, is valid. If a woman does not want to carry on with her pregnancy, there are options that will help her terminate safely and without judgment.

If you are interested in the reasons behind why a woman may terminate her pregnancy, here are six of the most common.

1: A Lack of Finances

Some people do not have the financial stability required to start a family. Having a baby is expensive, with so many different costs involved. It’s not just about buying baby food, clothes, toys, and a crib; parents also need to pay for childcare, bedroom décor, college savings, and trips away. Over the years, parents spend thousands upon thousands on their kids. For this reason, some women choose to go to abortions clinics to terminate their pregnancy.

2: Not the Right Time

Often, women choose to terminate their pregnancy simply because it is not the right time. If a woman wants to have a baby in her thirties but not her twenties, she may go ahead with abortion if she falls pregnant too early. The right time is different for everyone – for some women, it might be when they’re in a stable relationship, and for others, it might be when they are set in their career.

3: A Poor Relationship with Partner

Lots of couples are happy – but not all. If a woman falls pregnant while they are in a poor relationship with their partner (for whatever reason), they may choose to terminate their pregnancy. It saves having to stay in contact with that person if/when the relationship fails.

If a woman already has enough children and she happens to fall pregnant, it is not uncommon for her to choose to have an abortion rather than expand the family. Children are a lot of work, and some women know exactly the number they want or can handle.

Some illnesses may lead a woman to choose to terminate her pregnancy. Some mental health issues, for example, may prevent her from being able to care for the child. The same can be said for certain disabilities.

In other cases, the choice for termination may be an emergency one, especially if the mother is at risk. The abortion may be decided upon because of a high risk of stillbirth or miscarriage, too.

6: Not Old or Mature Enough

Often, terminations are decided on because the woman is either not old or mature enough. Unfortunately, many young girls fall pregnant before they should, and abortion means they don’t have to become mothers before they are ready. Even adult women may not feel they are old or mature enough. Women can be thirty-years-old and still not feel they have gained enough maturity to raise an entire human being. It’s all about choice.

These are only six common reasons for women choosing to terminate their pregnancy – there are many more. Whatever the reason, women need to have access to a non-judgmental clinic that will help them with their pregnancy, whatever they decide.

Also Read: 7 THINGS YOU SHOULD BRING ON AN EXTENDED HOSPITAL STAY

3 Problems That Eyelid Surgery Can Fix

5 Beauty Treatments to Consider as You Get Older