Medical Marijuana: As medical marijuana becomes more accepted, people are beginning to understand the benefits of this plant. Contrary to popular belief, marijuana is not just a recreational drug – it has a variety of therapeutic uses that can improve quality of life for those who suffer from chronic illness. If you’re thinking about using medical marijuana, here are some of the potential benefits you can expect.

One of the most well-known benefits of medical marijuana is its ability to ease pain. This includes both chronic pain and pain from various illnesses or injuries. For those who suffer from chronic pain, marijuana can be a literal life-saver. Medical marijuana has been shown to be effective at reducing pain levels, as well as the amount of medication needed to control pain.

Marijuana also has anti-inflammatory properties, which can be helpful for people with conditions like arthritis, Crohn’s disease, and multiple sclerosis. The anti-inflammatory effects of marijuana can also help to reduce the side effects of traditional medications used to treat these conditions. Medical marijuana is also being studied as a potential treatment for Alzheimer’s disease and other forms of dementia, as the plant may be able to reduce inflammation in the brain.

Marijuana is a great treatment for nausea and vomiting, especially in patients who are undergoing chemotherapy or radiation therapy. It can also help to control nausea and vomiting in people with AIDS, hepatitis, and other illnesses. Medical marijuana is often recommended for pregnant women who are experiencing morning sickness.

Marijuana has been shown to be an effective treatment for anxiety and depression. In some cases, it can be more effective than traditional medications. Medical marijuana can also help to reduce the symptoms of PTSD. Depression and anxiety are two of the most common reasons people seek out medical marijuana.

Marijuana can help to improve sleep quality for people with insomnia or other sleep disorders. It has a calming effect that can help you to relax and fall asleep faster. Marijuana is also a natural pain reliever, so it can be helpful for people who suffer from chronic pain.

6. Reduces the risk of cancer

Marijuana has been shown to reduce the risk of certain types of cancer, including lung cancer and head and neck cancer. The cannabinoids in marijuana may be able to kill cancer cells and slow tumor growth. Marijuana is also being studied as a potential treatment for breast cancer and other forms of cancer.

Marijuana has been shown to be an effective treatment for epilepsy. In some cases, it can reduce the number of seizures a person experiences each day. There is also evidence that marijuana may help to protect the brain from damage caused by seizures. Epilepsy is one of the conditions for which medical marijuana is most commonly prescribed.

Marijuana can help to reduce the symptoms of multiple sclerosis, including muscle spasms, pain, and fatigue. It may also improve bladder control and mobility for people with MS. Some people with MS have found that marijuana helps to slow the progression of the disease.

One of the best things about medical marijuana is that it is safe and easy to use. You don’t have to worry about interactions with other medications, and it doesn’t cause any harmful side effects. Marijuana can be smoked, eaten, or vaporized, and there are many different strains of the plant that can be tailored to fit your specific needs.

Medical marijuana is also affordable, especially when compared to other treatments for chronic conditions. You only need a small amount of marijuana to get the desired effect, so it lasts a long time. In most states, you can grow your own marijuana or get it from a dispensary at a fraction of the cost of other treatments.

12. Is legal in some states

13. Has many other benefits

Medical marijuana has many other benefits that haven’t been mentioned yet. It can help to improve digestion, reduce inflammation, and improve cognitive function. Marijuana is also a natural pain reliever, so it can be helpful for people who suffer from chronic pain. Marijuana is a safe and effective treatment for a wide range of medical conditions.

14. Reduces the side effects of chemotherapy and radiation

Marijuana can help to reduce the side effects of traditional cancer treatments like chemotherapy and radiation therapy. This includes things like nausea, vomiting, pain, and fatigue. Marijuana is a safe and effective way to manage these side effects.

15. Can improve quality of life

Medical marijuana can improve the quality of life for people who are fighting cancer or other serious illnesses. It can help them to feel better physically and emotionally, and it can make their treatment easier to handle. Medical marijuana is a safe and effective way to improve the quality of life for those who are suffering from a serious illness.

Marijuana has many potential benefits for people who are fighting cancer or other serious illnesses. Some of these benefits include reducing the side effects of chemotherapy and radiation therapy, improving appetite and digestion, and reducing inflammation. Marijuana is also a natural pain reliever, so it can help to improve quality of life for those who are suffering from chronic pain. If you are struggling with cancer or another serious illness, marijuana may be a good treatment option for you 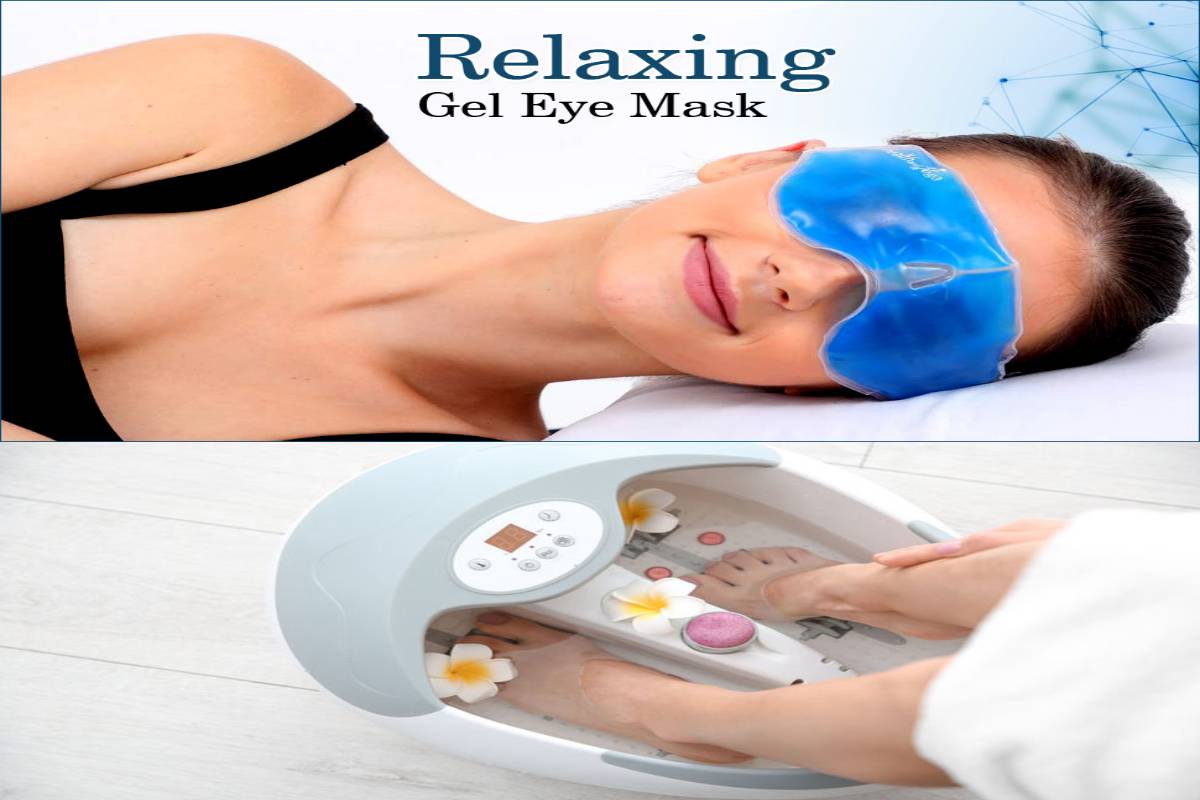 Up Your Relaxation Factor 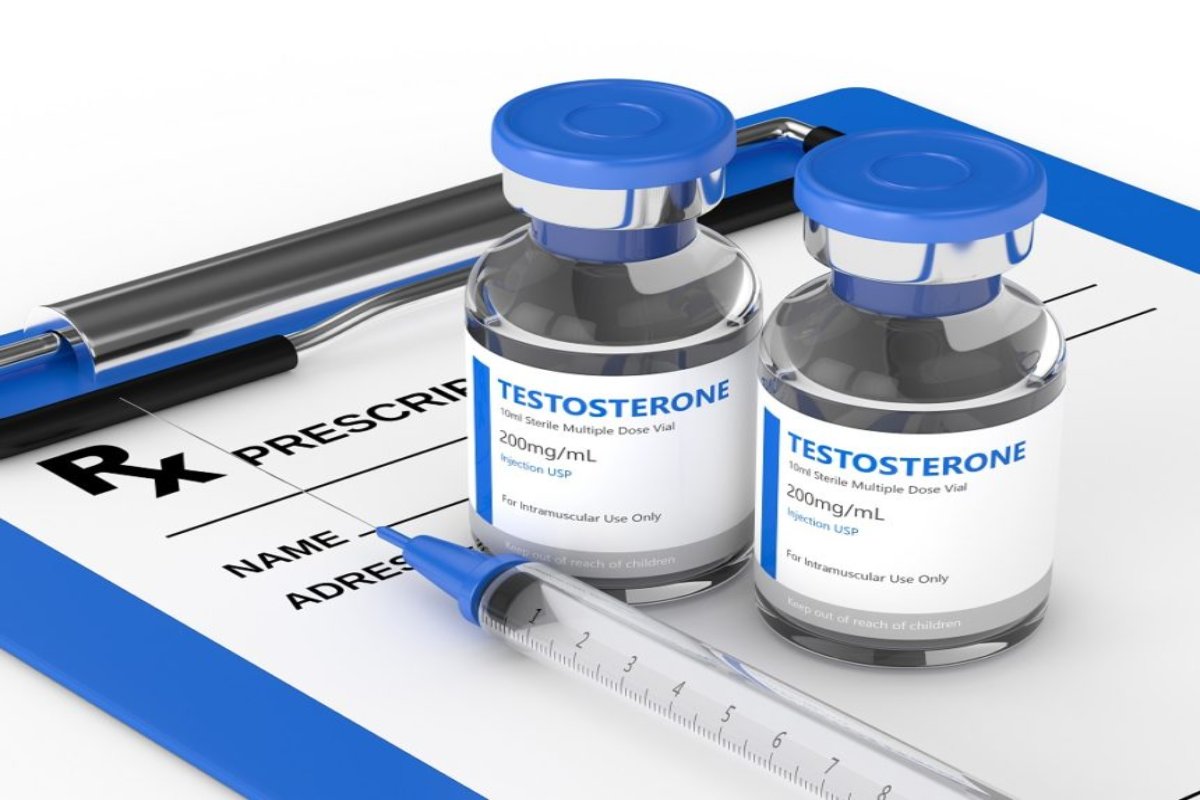 Is Testosterone Replacement Therapy Safe For You? 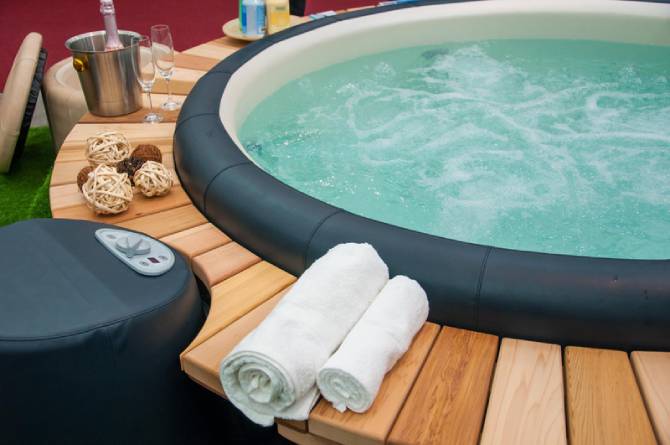 What Are the Health Benefits of Regular Hot Tub Use? 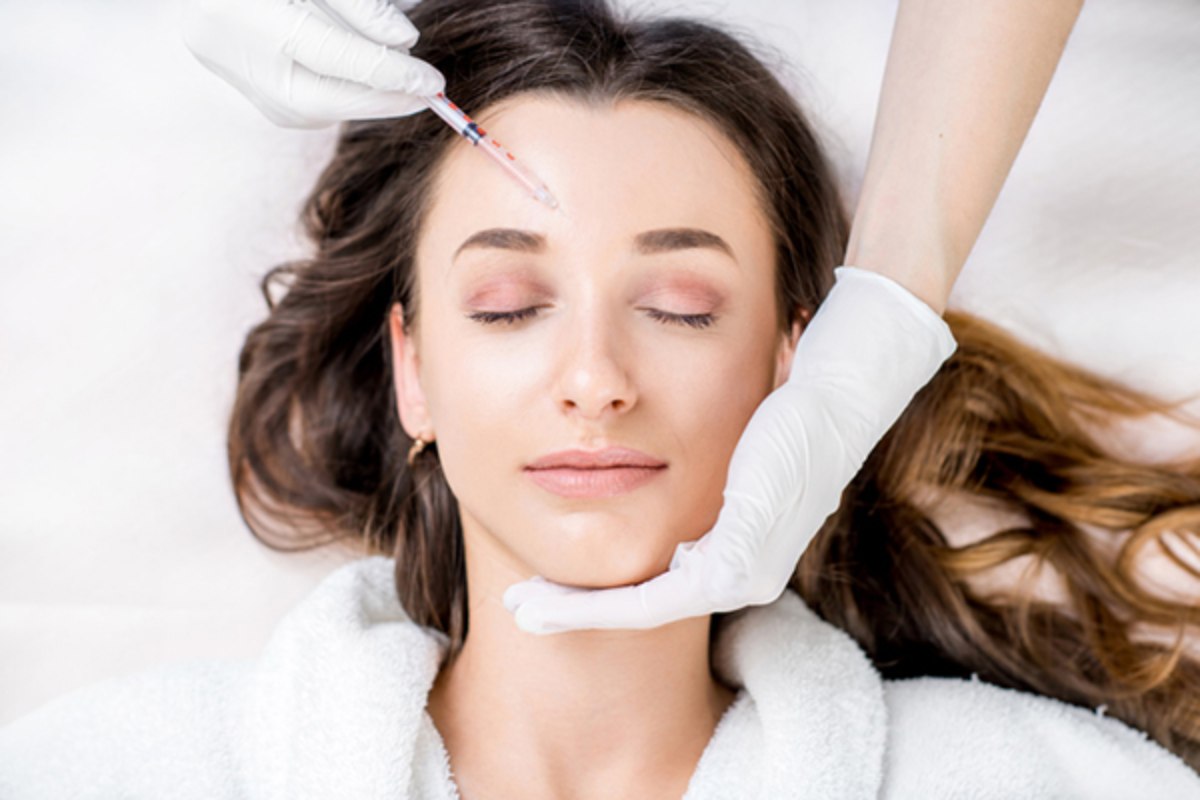 Previous Post Personality Tests To Help Understand Yourself And Possibility Of Having Bipolar Disorder
Next Post Virtual Medical Scribe: 3 Key Benefits Over a Regular Medical Scribe