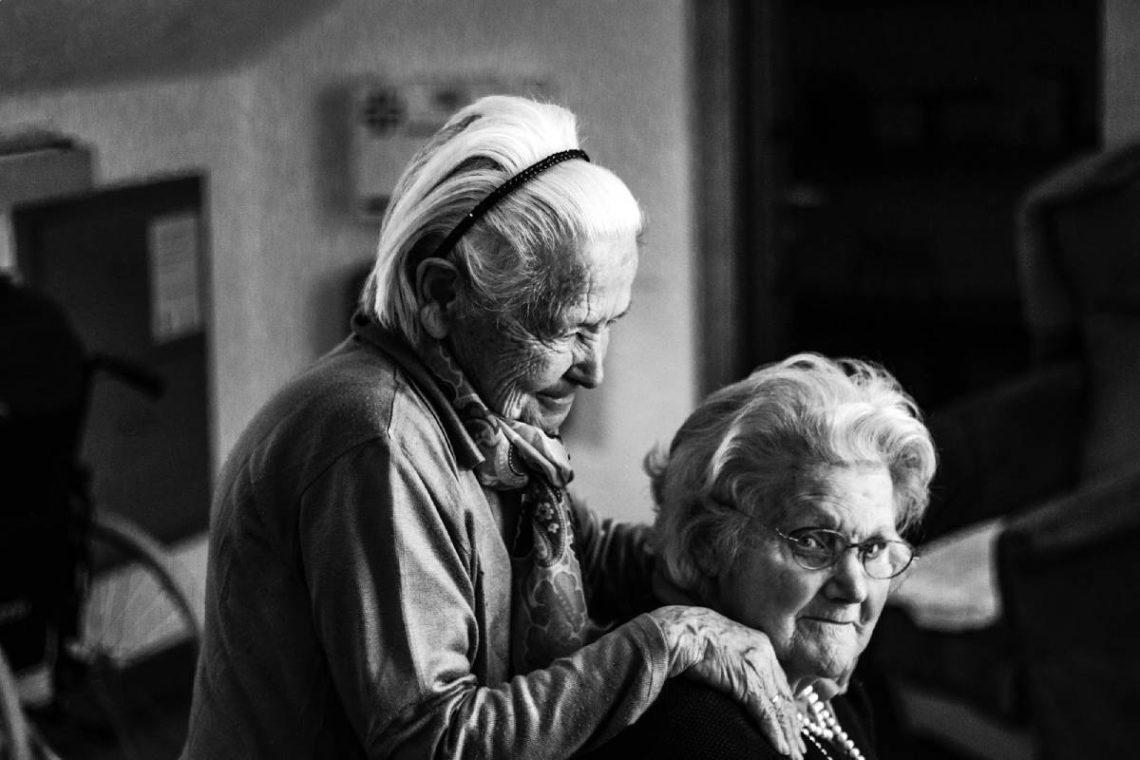 Everyone is aware growing old has its own set of obstacles. Seniors are not only physically weaker but also face a plethora of health problems like unstable blood pressure, cognitive decline, and impaired immune system functions. With these conditions, it’s no wonder that human literature has often looked into the preservation of youth and our health.

This anti-aging search has broken new ground in the medical field, with many researchers looking into age-related decline. A good life expectancy always seemed to result from good nutrition, exercise, and social connections, along with less smoking and overeating. However, with the advent of scientific knowledge, more causes of aging have been uncovered in recent years.

The aging process is often driven by a multitude of cellular malfunctions. Several aging studies have identified these aging hallmarks, ranging from DNA alterations to the rise of cancer cells. Depending on the person, plenty of physical, social, and psychological aspects also affect the aging process, with some further accelerating cellular damage and increased inflammatory pathways, significantly accelerating aging and its concerns.

To pinpoint solutions toward anti-aging, researchers have moved past variable factors and focused on elements consistent among all humans. One way was to identify the molecules that are involved in the aging process.

Particular research on aging has found a coenzyme molecule that has a significant role in essential biological processes. Nicotinamide adenine dinucleotide, or NAD+, is a molecule that is a naturally-occurring molecule in the human body. It plays a crucial role in various biological functions, such as energy metabolism, cell growth, and DNA repair. As we age, the enzymes in our bodies consume more NAD+ for self-repair, thus depleting our body’s supply of the essential molecule.

As with vitamins and nutrients, deficiencies in these anti-aging molecules can severely affect biological processes. These may lead to age-related diseases such as circadian rhythm disorders, cognitive decline, and even neurodegenerative diseases such as Alzheimer’s. While growing old is inevitable, several advancements in therapeutic formulations have found ways to delay the onset of these health issues, as in the case of NMN.

What is nicotinamide mononucleotide (NMN)?

Nicotinamide mononucleotide (NMN) is a naturally occurring molecule within the human body that acts as a direct NAD+ precursor. As mentioned, NAD+ drives several bodily functions and ensures metabolic disorders are lessened and kept at bay. NMN supplements can replenish NAD+ levels when taken through oral administration, enabling the development of enhanced NAD+ metabolism that can support anti-aging processes.

What are NMN’s health benefits?

With the restoration of NAD+ to the body, it’s possible to promote healthy aging. A 12-month-long NMN study by Washington University School on aged mice found that NMN supplementation could suppress age-associated body weight gain, enhance energy metabolism, promote physical activity, improve insulin sensitivity, and resolve mitochondrial dysfunction to enhance sight. However, while research on older mice has been abundant, NMN research on human tissue has been relatively sparse.

Are NMN supplements safe and effective in humans?

The University of Tokyo is prompt to address these concerns with NMN supplement safety and its effects on humans. In a study featuring human trials, older men were administered 250mg of NMN daily. For comparison, the participants’ health parameters were assessed before and after a 12-week period. As a result of this experiment, their NAD+ levels doubled, and their walking speed and grip strength increased.

Given these benefits, NMN can be said to be a great dietary supplement based on existing clinical trials. While various risk factors are still being studied, one can only imagine the positive effects of long-term administration.

Although it’ll be a long time before science is able to reverse the aging process completely, research is paving the way for a longer, healthier human lifespan. Researchers have uncovered underlying issues that have not been considered before, now providing several ways to protect our body functions as we age through pharmaceuticals similar to NMN.

While this article informs about the latest anti-aging research news, please note that this article isn’t meant to replace a healthcare professional. For more information, click here to learn more about recent developments in the global NMN market.