What Are the Health Benefits Of Turmeric? 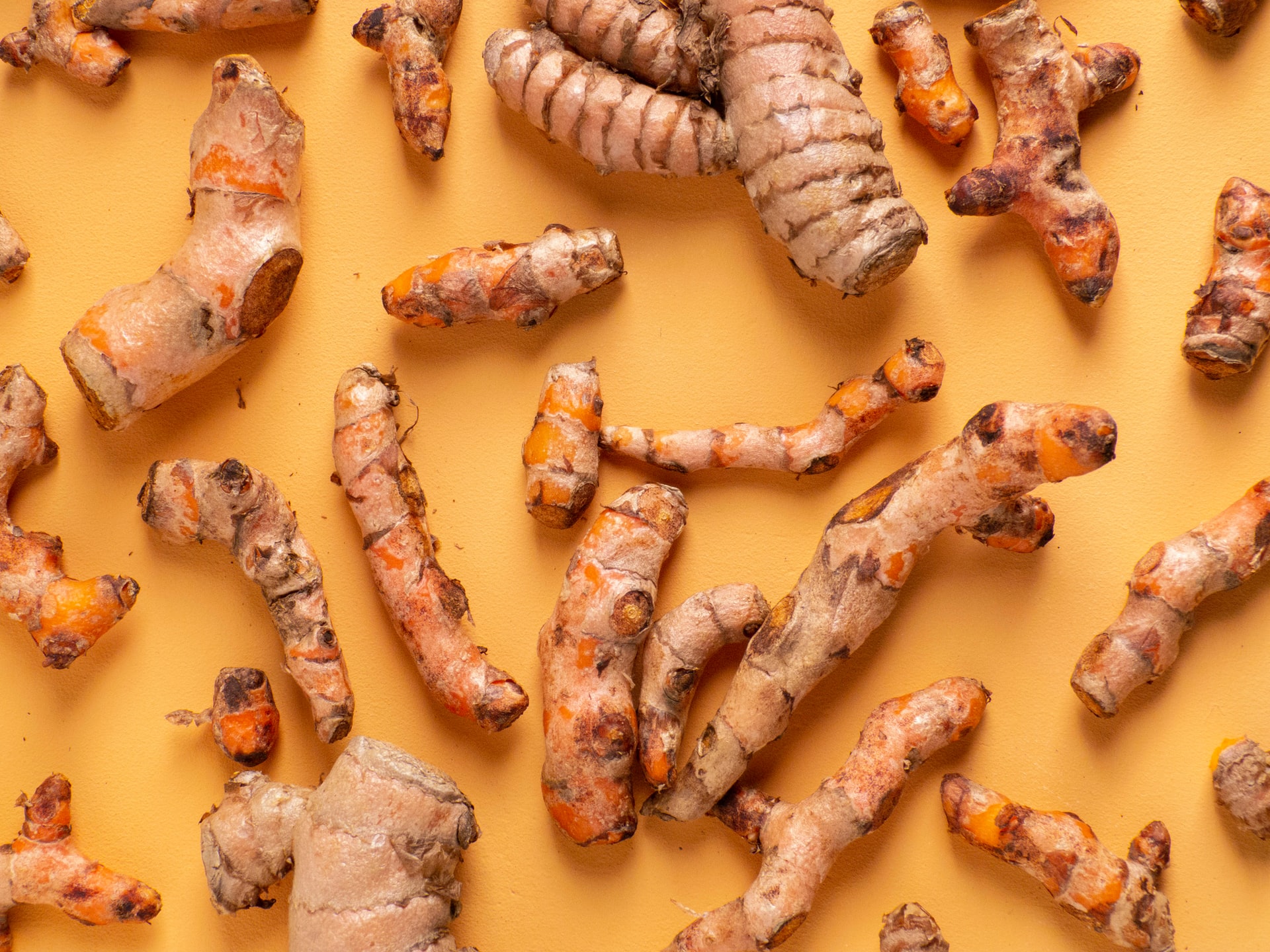 Turmeric is a native Indian herb that has been used as a traditional spice and medicine in India for thousands of years.

Turmeric roots have been recommended as a powerful medicinal herb in both Ayurveda and traditional Chinese systems.

The yellow ground powder of turmeric roots is widely used in India as a dietary supplement and even used to improve the beauty of women’s skin.

It tastes a bit bitter and astringent. It is available in the commercial market in powder, tea, capsule, and extract forms.

While turmeric gives food a great colour and taste, it also plays a vital role in calming one’s digestion. Since it is rich in anti-inflammatory compounds, it helps reduce symptoms of gas and bloating.

In ancient Ayurvedic texts, turmeric is also known as a digestive remedy, which has warned modern science to delve deeper into the benefits.

Turmeric is one of the best natural antioxidants. These compounds fight and protect free radicals in your body and help boost your immunity. Curcumin, a powerful antioxidant found in turmeric, known to have anti-inflammatory-like effects, without having side effects.

Studies show that turmeric benefits both the body and the brain. The curcumin present in turmeric is beneficial in reversing many diseases of the brain like stroke and dementia. It increases the levels of brain hormone (BDNF), which increases the growth of neurons and prevents the failure in memory and brain function associated with age.

Relieves Joint And Other Pain

It traditionally use in India to stimulate the body’s innate inflammatory response. Our bodies have a natural system that helps heal itself and get back to normal. Curcumin supports this healing system and nourishes the joints due to its anti-inflammatory properties.

Turmeric’s antioxidant effects can help keep toxins from harming your liver. People taking drugs for various health problems can potentially damage their liver, which known as drug-induced liver disease. Turmeric can use medicinally to treat digestive issues and to detoxify the liver.

Turmeric is antibacterial, antimicrobial, and antiseptic. It can provide therapeutic benefits to the skin. This is why it is available in nutritional supplements and other beauty products. The curcumin in turmeric can help cleanse the skin and make wounds heal faster.

Also Read: Things to Know for Keeping Up Organic Foods

The curcumin in turmeric has a beneficial effect on heart health and can help reverse many heart conditions as well. The main risk issue for heart attack and stroke blocked arteries. Recent studies suggest that curcumin may prevent the development of clogged arteries and the build-up of plaque at the molecular level.

Reduces The Risk Of Cancer

Turmeric has revealed to beneficial in treating cancer and may even prevent the risk. It affects cancer growth and the development of cancerous tumour cells at the molecular level. Although some laboratory animal studies have shown positive results, we still need more research in this area.

Also read: Makeup Write for Us 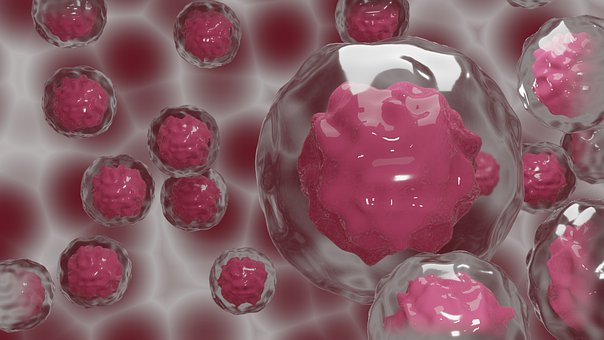 Previous Post What type of Face Mask should wear for protection of COVID?
Next Post What Are the Benefits Of Drinking Green Tea?