Dna Sequencing: What It Means, Benefits And Applications 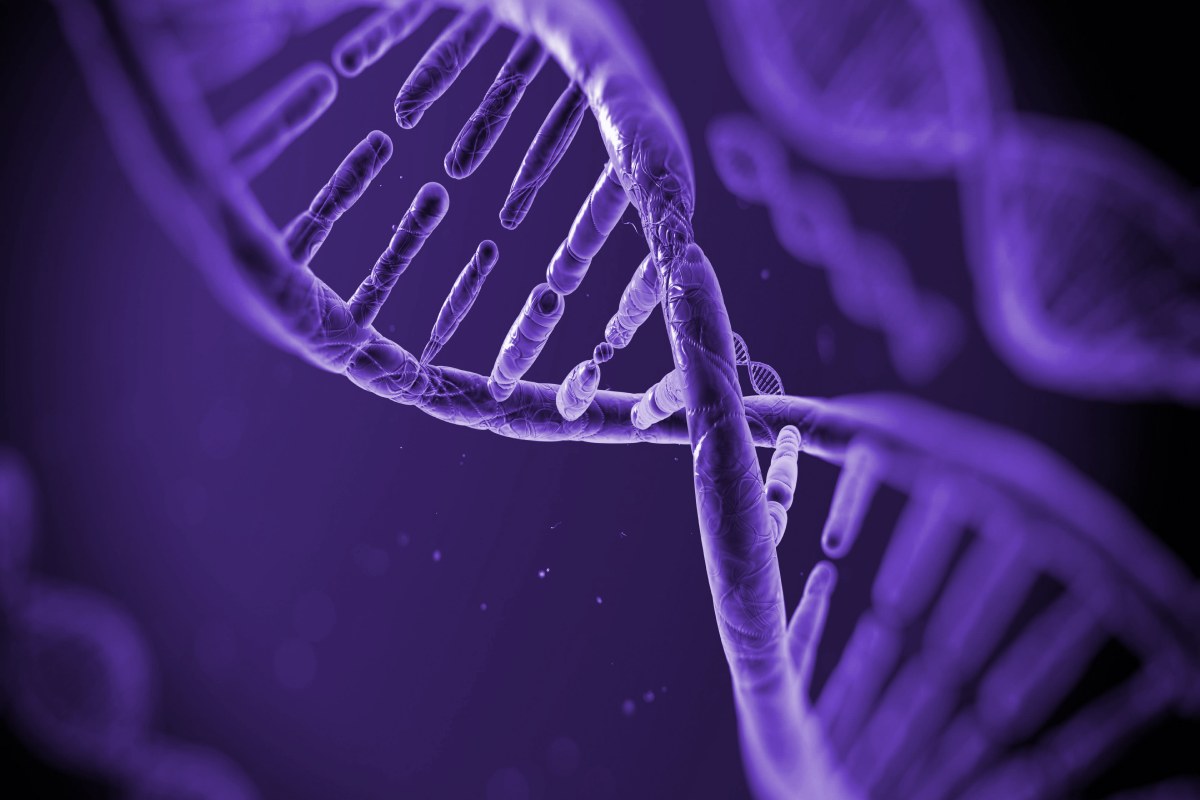 What is DNA sequencing?

DNA sequencing refers to a lab technique used to identify the exact sequence of bases A, C, G, and T in a DNA molecule. This DNA base sequence contains the instructions a cell needs to gather protein and RNA molecules. Therefore DNA sequencing plays a vital role in studying the functions of genes. Thanks to advancements, the technology is faster and less expensive.

Typically, DNA consists of a linear string of nucleotides or bases commonly known by the first letters of their chemical names (A, T, C, and G). Determining the order of the bases in DNA is DNA sequencing, and it is valuable as it helps scientists understand how genomes work. Various developments in the history of DNA have enhanced the efficiency of DNA sequencing even further.

There are various applications of DNA sequencing. General ones include:

DNA sequencing is valuable in detecting genes associated with acquired or hereditary diseases in the medical field. Scientists use different genetic engineering techniques such as gene therapy to discover the affected genes and replace them with healthy ones.

Every individual has a unique DNA sequence; therefore, DNA sequencing is valuable in forensics for identifying criminals through hair, blood, nail, and skin samples from the crime scene. It is also used to identify the paternity of a child.

Some bacteria genes have been used in some food plants to enhance their resistance to pests and insects, resulting in more productivity and nutritional value. DNA sequencing is also valuable in livestock production with improved quality of milk and meat.

Thanks to DNA sequencing, researchers can identify genes causing hereditary diseases like Alzheimer’s and other conditions that occur because of genes malfunctioning. Scientists can also detect different types of cancers by observing specific genes. 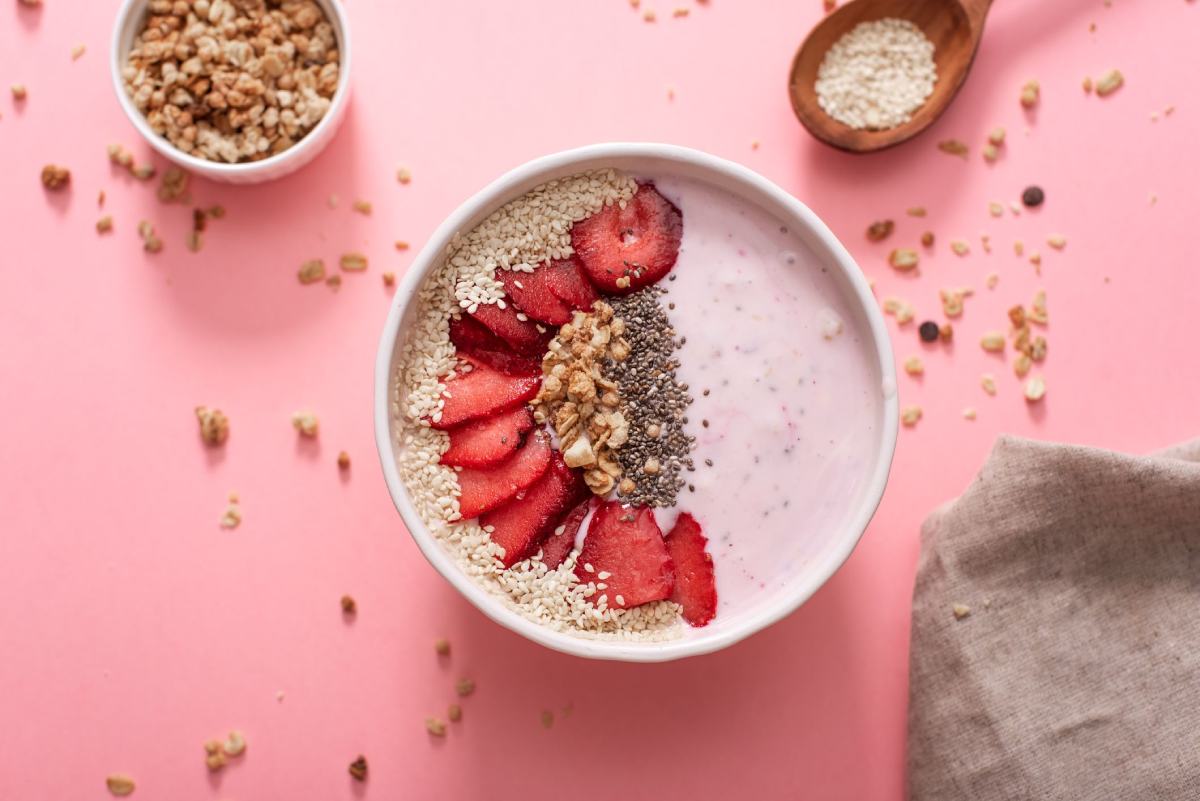 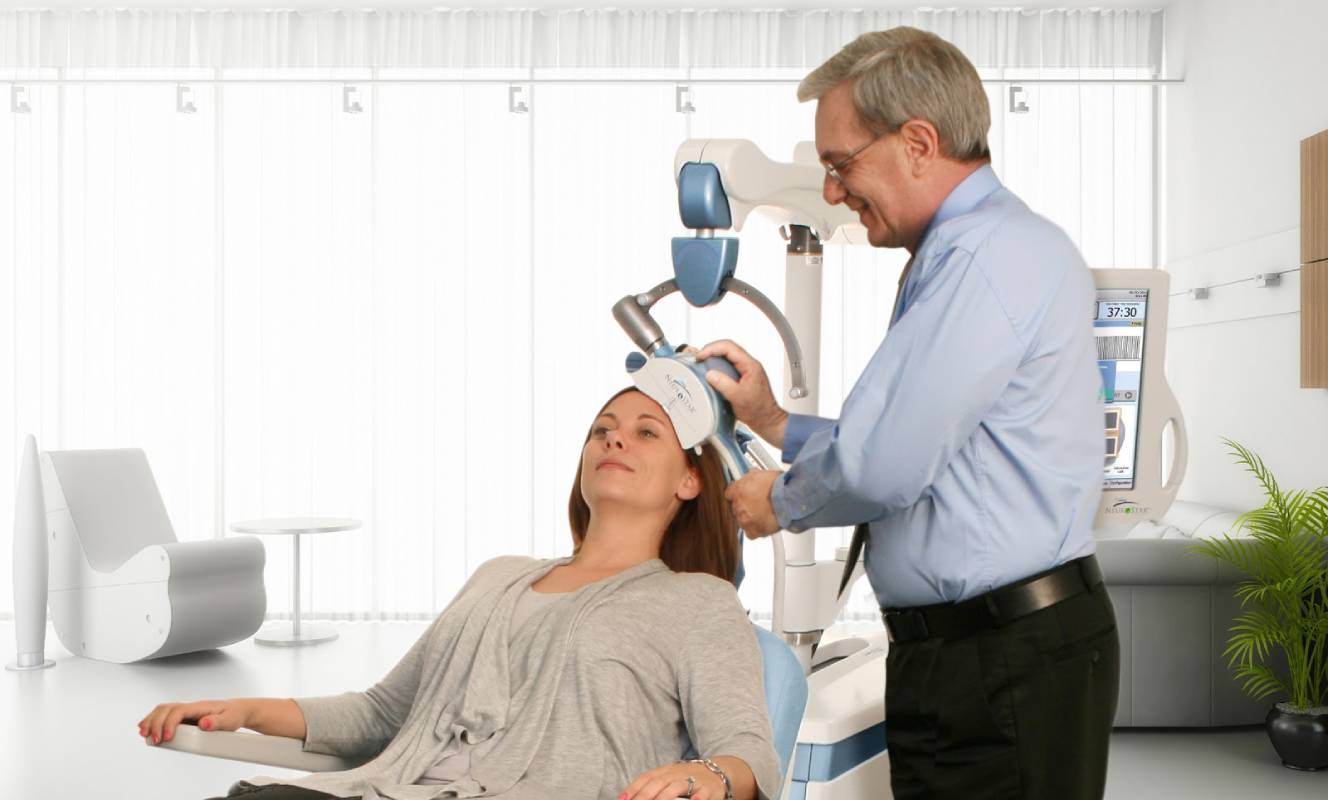 What Is Low-Grade Depression and Can TMS Therapy Work for It? 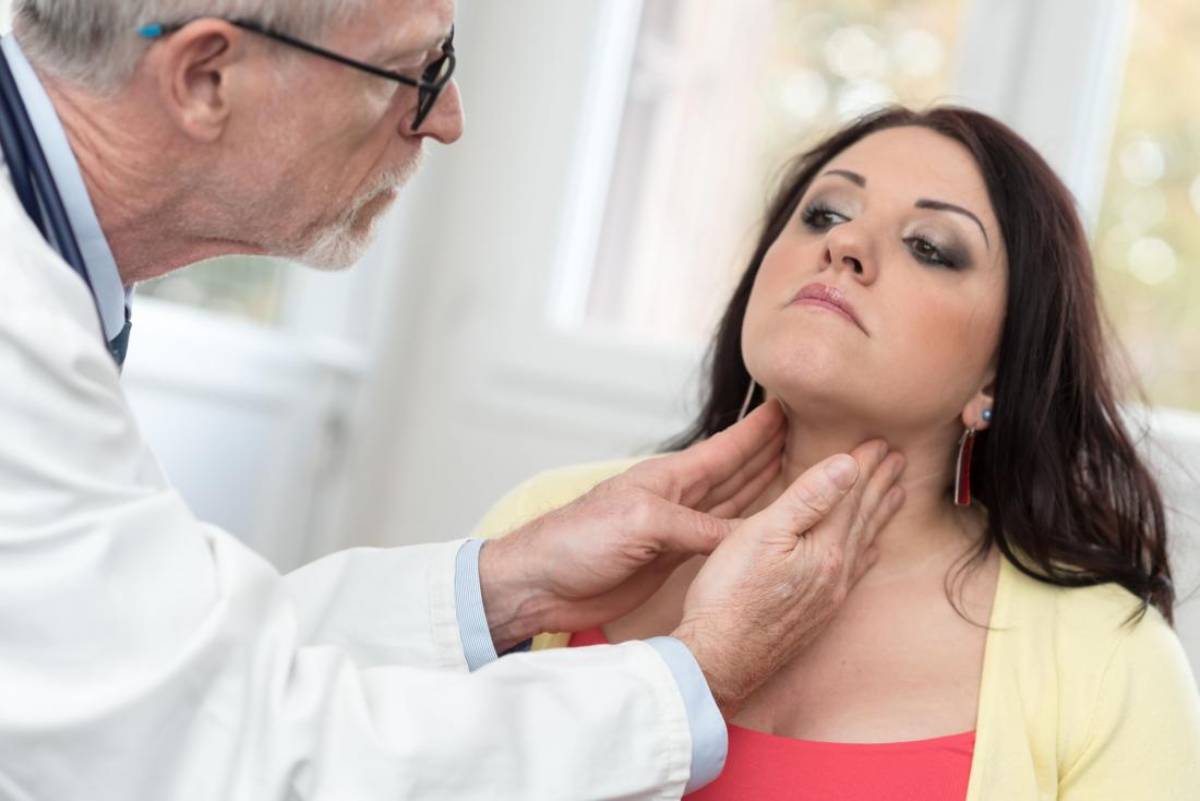 How to Deal With Throat Problems 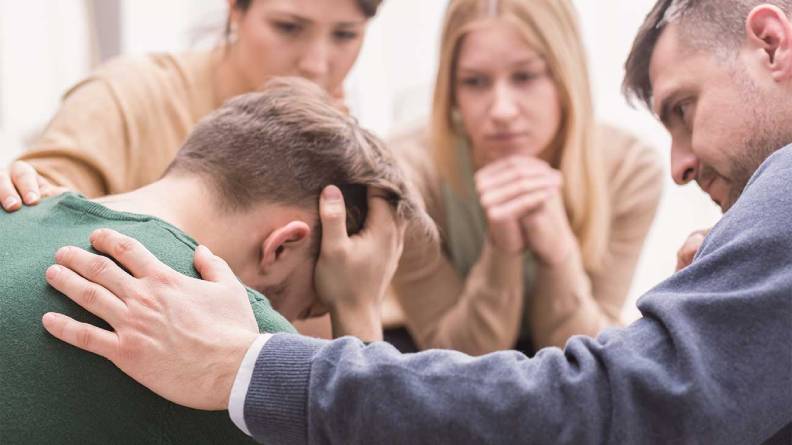 What are pain and suffering multiplier examples?