What is the use of Monatomic Gold? 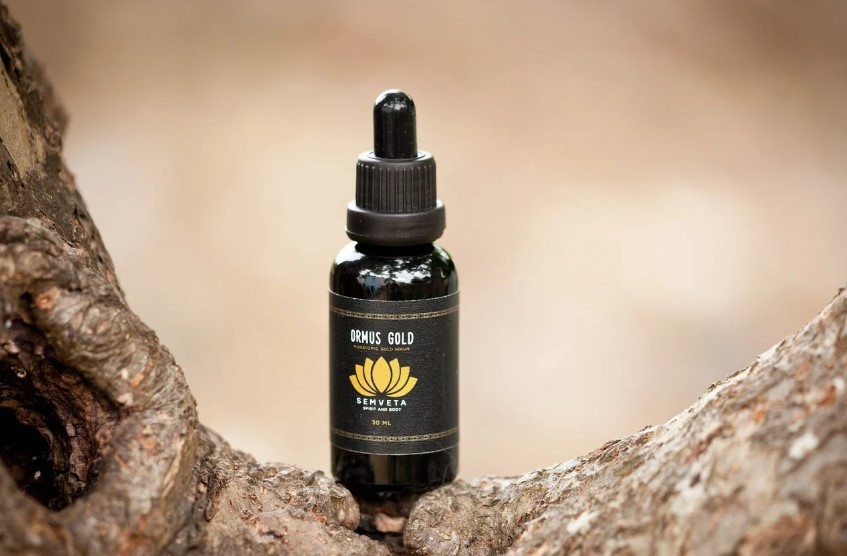 Not all metals are safe for intake by people. Lead, arsenic, mercury, and chromium are hazardous heavy metals that can accumulate in the body over time. Gold must be extremely pure, between 23 and 24 karats, to be safe to consume. Less than 95% pure gold, or 23 karats, may contain harmful concentrations of additional hazardous elements. Nevertheless, gold has been ingested by other ancient cultures as well, and it has been used as a beautiful garnish on food since ancient Egypt.

A very stable metal, edible gold is utilized as culinary garnish. It is referred to as a noble metal since it resists chemical reactions and is resistant to acid damage. The human gastric system’s digestive acids can easily tolerate the stability of gold, which allows it to pass through the digestive system almost unmodified. This indicates that it has no adverse effects on the human body in its unaltered state.

Does gold have healing powers?

Ancient physicians advocated for the therapeutic benefits of gold. Gold was thought to calm an upset stomach, reduce depression, and even treat baldness in medieval Europe. In China, doctors used the material to treat skin conditions like measles and smallpox.

Cleopatra was rumored to have slept with a 24-karat gold face mask every night to keep her appearance young. In earlier times, it was almost considered an elixir of life.A gold remedy was developed by alchemists in Alexandria, Egypt, to boost the body’s vitality and assist in treating illnesses.

In the 1990s, monatomic gold first gained popularity as a medical remedy, and David Hudson claimed to have found the material while tending to his property. He also created the abbreviation ORME, which stands for Orbitally Rearranged Monoatomic Elements.

Monatomic gold proponents assert that it is made of the same elements as biblical manna or the “food of the gods.” Many therapeutic, medical, and spiritual benefits are attributed to Monatomic ORME, including:

Even if many of these claims are overblown, various types of gold have been used to treat certain medical ailments successfully. Colloidal gold is made up of gold or gold compounds dispersed into a fluid as nanoparticles. Since then, it has been employed as an anti-inflammatory. It was also used to impart color to stained glass and capture photographic images on paper.

Early in the 20th century, Auranofin and gold sodium thiomalate, two drugs with colloidal gold, were used by physicians to treat various ailments, most frequently rheumatoid arthritis (GST). Although Auranofin can be taken orally, Auranofin is often more effective than GST because GST needs to be injected intramuscularly.

Many people once thought wearing gold jewelry had spiritual and physiological benefits, such as lowering stress levels. Monatomic gold has several therapeutic properties and is readily available without a prescription in pill and tincture form.

Also Read: When to Seek Medical Attention After a Sports Injury