Migraine vs Stroke: Know the 5 Differences 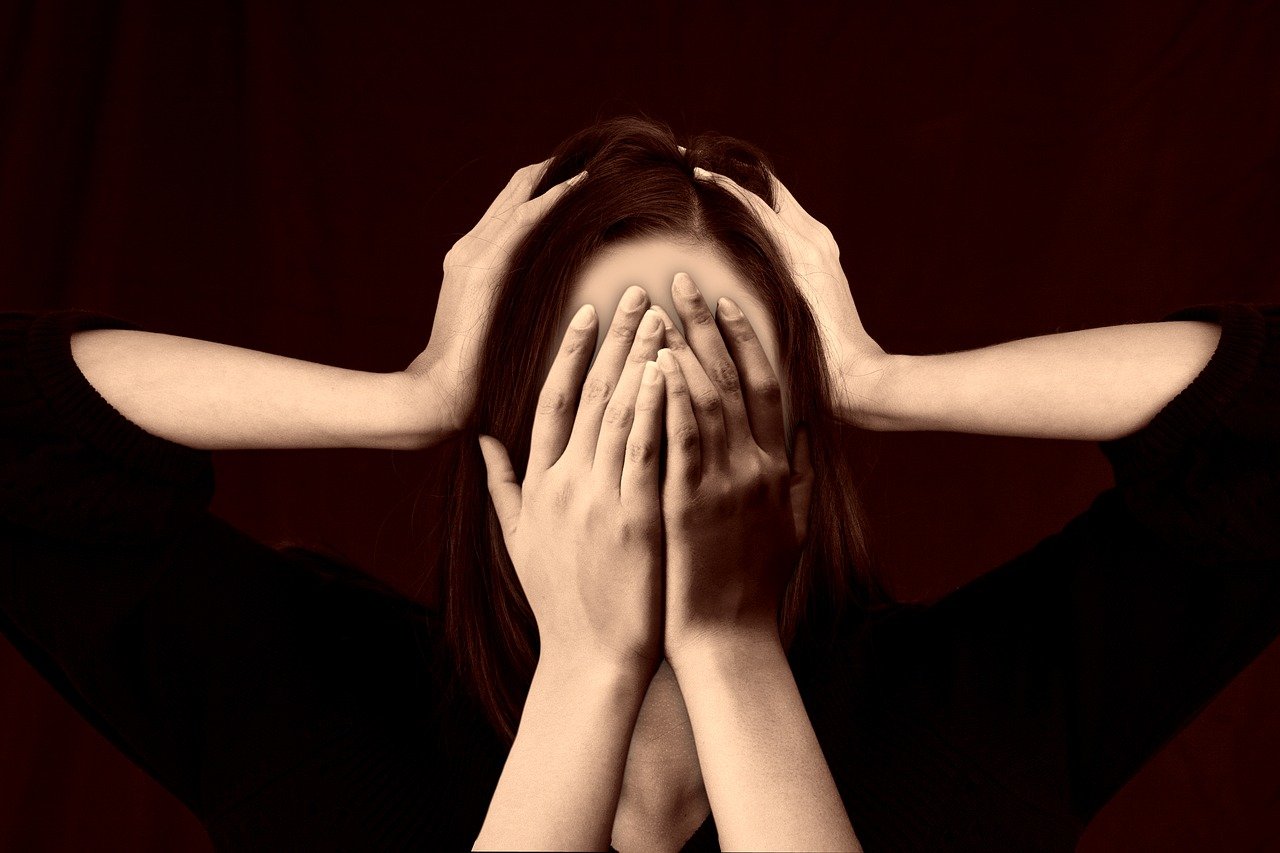 Migraine vs Stroke: They are common disorders, occur in the brain and They can cause severe pain.

A migraine, considered as a severe headache. It believed that migraines slightly increase the risk of stroke, especially in younger women.

A stroke and migraines can cause a variety of symptoms. Despite some general similarities between the two conditions, there is no particular factor that is a guaranteed indication of a stroke or migraine.

However, there are minor differences in the causes, risk factors, and symptoms that can lead to an interruption.

Strokes happen suddenly. A person can be fine in a minute; Over the next minute, vision becomes blurry, arms go numb, or speech deteriorates. With a migraine, symptoms seem more gradual, develop over several minutes, and worsen until they climax.

Although a person may have a migraine for the first time in the future, it is unusual. Most suffer from their first migraines as children and the aura is always the same. If you have not ever had a migraine or if the migraine has deviated from its normal course, it recommends that you go to the emergency room to rule out a stroke.

Certain types of foods, like chocolates, cheese, and citrus fruits, can trigger a migraine headache. Hormonal changes, stress, lack of sleep, loud noises, and chemical odours are also to blame. Stroke is not usually associated with triggers for everyday life. Rather, it is more likely to precipitated by extreme changes in blood pressure or irregular heartbeat.

Both migraines and stroke can affect vision. With a migraine, a patient may experience additional stimuli such as flashing lights or zigzag lines. In contrast, a stroke affects eyesight. A patient may not immediately realize that their vision is impaired until they come into contact with objects.

Strokes are much more common in people over the age of 60 and have risk factors such as heart complications, high blood pressure or high cholesterol. Migraines usually start in their twenties and thirties, and it is very uncommon for a person to develop migraines after the age of 50.

Also Read: Things to Know for Keeping Up Organic Foods

A New Woman’s Group for Those with Uterine Fibroids

How Can I Whiten My Teeth Naturally

Why Unit Economics is Essential to Grow Your Business?